Alex Dolan is a writer and musician based in California. He has worked as a literary critic for the San Francisco Chronicle and contributed to Writer's Digest, among others.

In addition, Alex hosts the show "Thrill Seekers," as part of the Authors on the Air Global Radio Network, where he interviews established and emerging thriller authors. He is an executive committee member of the San Francisco Bay Area's Litquake festival, and a member of the International Thriller Writers and Sisters in Crime. He has recorded four music albums, and has a master's degree in strategic communications from Columbia University. 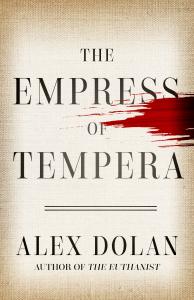 The Empress of Tempera 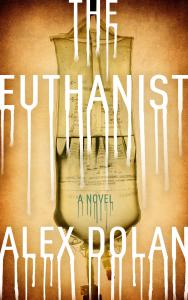