Dr. Gay Hendricks has served for more than 30 years as one of the major contributors to the fields of relationship transformation and body-mind therapies. Along with his wife, Dr. Kathlyn Hendricks, Gay is the author of many bestsellers, including Conscious Loving, At the Speed of Life, and Five Wishes.

Gay received his PhD in counseling psychology from Stanford University in 1974. After a 21-year career as a professor at the University of Colorado, he founded The Hendricks Institute, which offers seminars in North America, Asia, and Europe. He is also the founder of a new virtual learning center for transformation, Gaia Illumination University.

Throughout his career, Gay has done executive coaching with more than 800 executives, including the top management at such firms as Dell Computer, Hewlett Packard, Motorola, and KLM. His book, The Corporate Mystic, is used widely to train management in combining business skills and personal development tools.

In recent years he has also been active in creating new forms of conscious entertainment. In 2003, along with movie producer Stephen Simon, Gay founded the Spiritual Cinema Circle, which distributes inspirational movies to subscribers in more than 70 countries around the world. He was the executive producer of the feature film Conversations with God, and he has appeared on more than 500 radio and television shows, including Oprah, CNN, CNBC, 48 Hours, and others 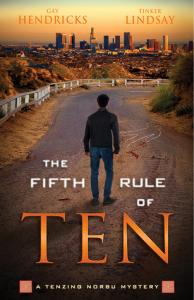 The Fifth Rule of Ten: A Tenzing Norbu Mystery 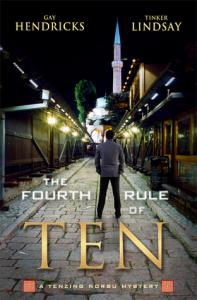 The Fourth Rule of Ten: A Tenzing Norbu Mystery 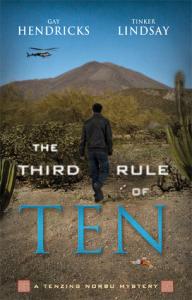 The Third Rule of Ten: A Tenzing Norbu Mystery 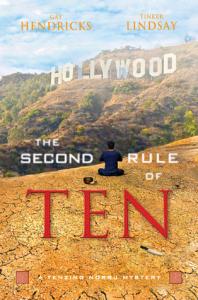 The Second Rule of Ten: A Tenzing Norbu Mystery 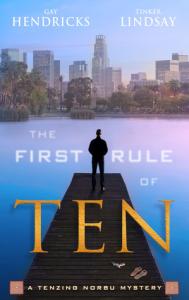 The First Rule of Ten: A Tenzing Norbu Mystery

A Year of Living Consciously: 365 Daily Inspirations for Creating a Life of Passion and Purpose 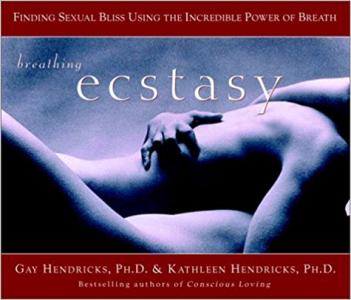 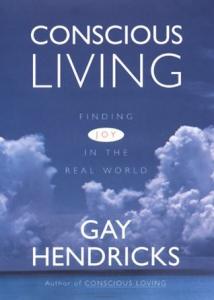 The Conscious Heart: Seven Soul-Choices That Create Your Relationship Destiny 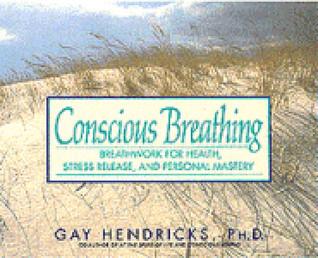 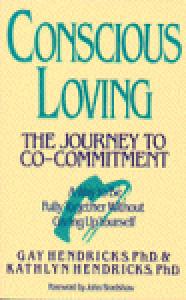 Conscious Loving: The Journey to Co-Commitment: A Way to Be Fully Together Without Giving Up Yourself 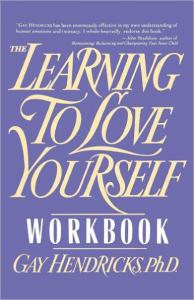 The Learning to Love Yourself Workbook