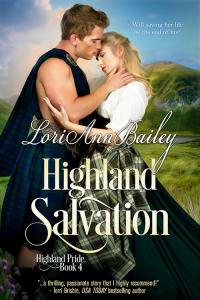 The bastard son of an English earl and a Scottish mother, Finlay Cameron, claims a bride to protect her unborn babe from his fate and to ensure clan Macnab’s loyalty to King Charles. On a quest to England to deliver an urgent message to the king, he becomes targeted by an assassin. When he discovers his new wife is hiding treacherous secrets, will he protect her from the dangers hunting them or discover she is behind the plot to end his life?

Seen as nothing more than a pretty face, Blair Macnab yearns to prove her worth. She refuses to be a pawn used for political gain, but when a blackmailer comes calling and she is forced to wed another in order to escape his clutches, will her new husband forgive her when he discovers her choice might mean his death?