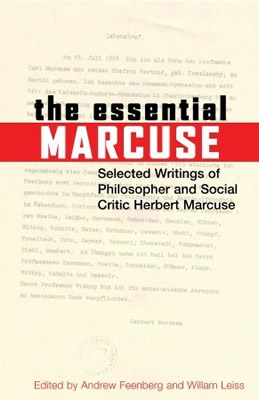 The Essential Marcuse provides an overview of Herbert Marcuse's political and philosophical writing over four decades, with excerpts from his major books as well as essays from various academic journals. The most influential radical philosopher of the 1960s, Marcuse's writings are noteworthy for their uncompromising opposition to both capitalism and communism. His words are as relevant to today's society as they were at the time they were written.