Veronica Chambers is a prolific author, best known for her critically acclaimed memoir, Mama's Girl which has been course adopted by hundreds of high schools and colleges throughout the country. The New Yorker called Mama's Girl, "a troubling testament to grit and mother love… one of the finest and most evenhanded in the genre in recent years." Born in Panama and raised in Brooklyn, her work often reflects her Afro-Latina heritage.

Veronica has contributed to several anthologies including the best-selling Bitch in the House, edited by Cathi Hanuaer and Mommy Wars, edited by Leslie Morgan Steiner.

A graduate of Simon's Rock College at Bard, she and her husband have endowed three scholarships at the college in the fields of music and literature. She has been the recipient of several awards including the Hodder fellowship for emerging novelists at Princeton University and a National Endowment for the Arts fiction award. She speaks, reads and writes Spanish, but she is truly fluent in Spanglish. She lives with her husband and daughter in Hoboken, New Jersey. 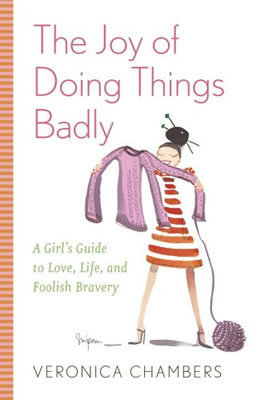 The Joy of Doing Things Badly: A Girl's Guide to Love, Life and Foolish Bravery 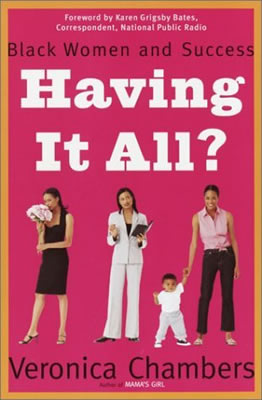 Having It All?: Black Women and Success 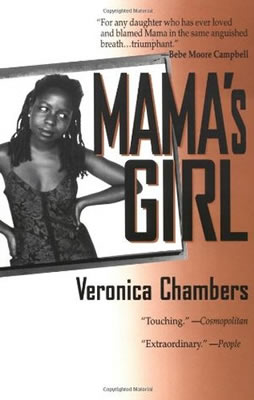