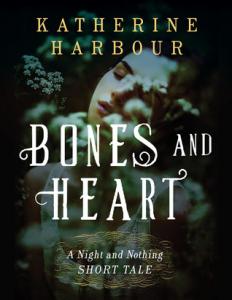 Bones and Heart: A Night and Nothing Short Tale

Before Finn's arrival in Fair Hollow, Jack and Phouka are sent by Reiko Fata to New Orleans, and Mr. Bones, a creator of Grindylow. As disturbing events unfold, Jack remembers his mother's mysterious death, working with his exorcist/coachman father, and how he became Reiko's Jack in Victorian-era London.