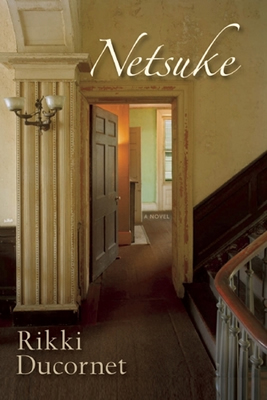 Reviews:
“Sex and psychosis are indistinguishable in this killer new novel from Ducornet... [A]s fascinating as it is dirty and dark, the plot is impossible to resist.”
—Publishers Weekly (starred)


“Ducornet is a novelist of ambition and scope. One is grateful for what she’s accomplished here.”
—The New York Times


“Pick up a book by the award-winning Ducornet, and you know it will be startling, elegant, and perfectly formed—like netsuke, those miniature Japanese sculptures used to fasten the cord of a kimono. This latest, an unflinching meditation on the twinned drives of lust and destruction, is no exception....Writing about a satyr-psychiatrist could be so predictable, but Ducornet makes her characters real and scary beneath the ruminative, quietly observant prose. Highly recommended for literate readers.”
—Library Journal


“An enticing, fast-moving exploration of one man’s obsession with his calculated power and unhinged desires.”
—Booklist


“Ms. Ducornet writes with velocity, immediacy, and impact. It only takes a few pages to be caught up in the mind of the doctor....This story has some fascinating insights and noholds-barred language.”
—New York Journal of Books