Jonathan Stone writes his books on the commuter train between his home in Connecticut and his advertising job in midtown Manhattan, where he has honed his writing skills by creating smart and classic campaigns for high-level brands such as Mercedes-Benz, Microsoft, and Mitsubishi. Stone’s first mystery-thriller series, the Julian Palmer books, won critical acclaim and was hailed as “stunning” and “risk-taking” in starred reviews by Publishers Weekly. He earned glowing praise for his novel The Cold Truth from the New York Times, who called it “bone-chilling.” He is also the recipient of a Claymore Award for best unpublished crime novel and a graduate of Yale University, where he was a Scholar of the House in fiction writing. He is also the author of The Teller, Moving Day,The Heat of Lies, Breakthrough, and Parting Shot. 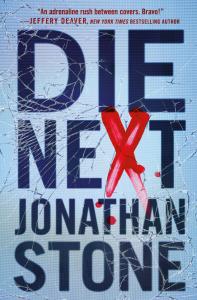 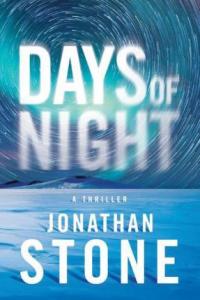 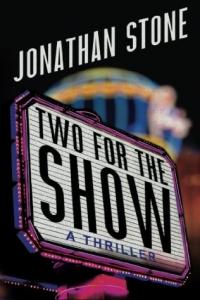 Two for the Show 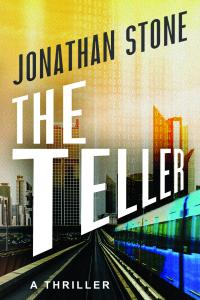 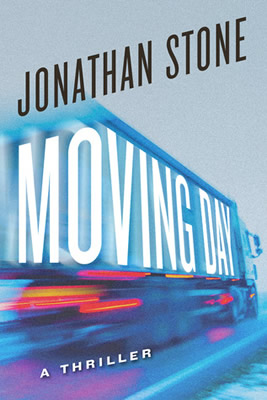