Jeffrey Fleishman is a Pulitzer Prize finalist and a former foreign correspondent. He has had postings in Rome, Berlin, and Cairo, and has covered wars in Iraq, Libya, and Kosovo. He once climbed the Himalayas with a group of Buddhist monks escaping Chinese soldiers in Tibet. He returned to America in 2014 to write about culture and film for the Los Angeles Times. A former Nieman fellow at Harvard University, he has written two other novels, Shadow Man and Promised Virgins: A Novel of Jihad. 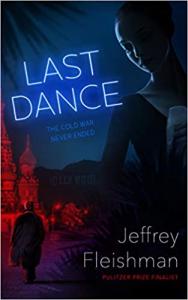